A sample of our portfolio. 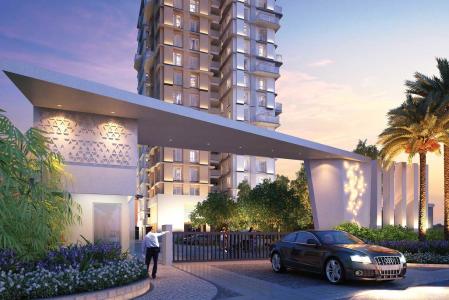 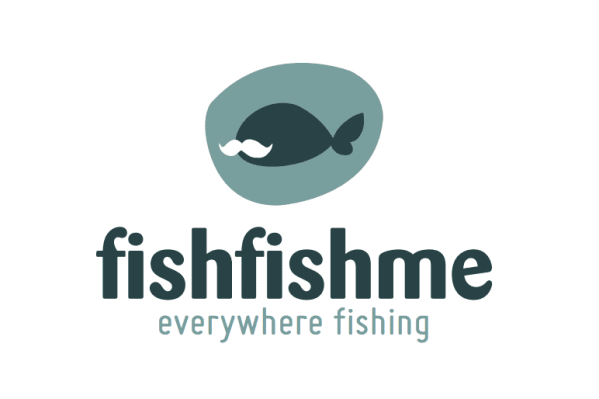 We treat your privacy as we would expect our own privacy to be treated. This site uses the absolute bare minimum number and type of cookies to balance privacy and providing the services and functionality on our site. We use cookies and Matomo Privacy Friendly Analytics to track visits and to provide the best content and offerings on our site. More info

These cookies are necessary for the website to function and cannot be switched off in our systems. They are usually only set in response to actions made by you which amount to a request for services, such as setting your privacy preferences, logging in or filling in forms. You can set your browser to block or alert you about these cookies, but some parts of the site may not work then.